Not Even Celebrities Are Immune to Issues With Their Taxes 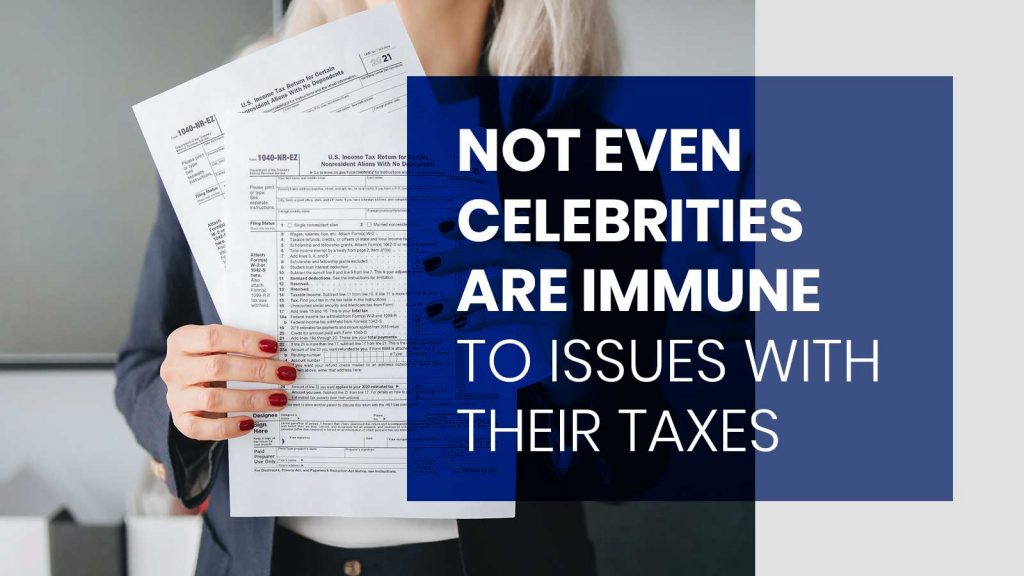 There’s an old saying in life that reminds us “the only things that are certain are death and taxes.” It seems that, occasionally, some celebrities seem to forget that second part.

It’s true. Just because you’ve got the number one movie at the box office, or just because you’ve sold millions of albums over the course of your career, doesn’t mean that Uncle Sam isn’t paying attention. In fact, the IRS seems to be particularly interested in high-net-worth individuals like this because they A) have significant public profiles, and B) tend to bring in huge sums of money every year. It doesn’t take a genius to figure out that they’re watching those returns closely.

All told, there are a number of notable instances where celebrities ran into issues with their taxes – all of which we can learn a little from.

Celebrities and Taxes: A Match Made in Heaven 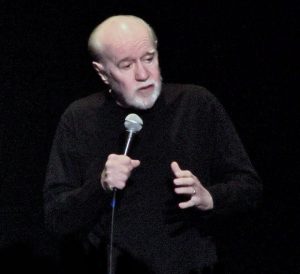 One notable instance of a celebrity running into problems with the IRS takes the form of the late legendary comedian George Carlin.

During the 80s, Carlin’s career was at a crossroads. He was in the process of transitioning from one type of comedy to the next and was struggling. It was also around this time that he stopped filing taxes – according to a recent HBO documentary on the subject, he failed to do so for three years in a row. It wasn’t long before the IRS came knocking at the door, demanding what they were owed. In the documentary, it is revealed that they even threatened to take his house away multiple times. Luckily, he was able to rectify the situation but it was certainly still scary for the funnyman.

Speaking of the 1980s, those of us who are old enough will remember that it was a period of time during which fitness guru Richard Simmons seemed to be… well, everywhere. He was on TV. He was in magazines. He couldn’t have been more popular.

Flash forward to the 2000s and it was reported that he owed about $24,000 in back taxes between 2007 and 2015. It got so bad that the IRS even placed a tax lien on not only his businesses but also his properties as well.

Next up we have O.J. Simpson, the athlete who is famous for his incredible football career (… and that other thing, but let’s not get into that right now). At one point, it was revealed that Simpson hadn’t actually paid any taxes since 2007 – and the amount that he owed totaled nearly $180,000. There’s no actual word on whether the money was paid, but given the plethora of other legal issues that Simpson was/is facing, it’s safe to say that this one may not be high on his list of priorities. 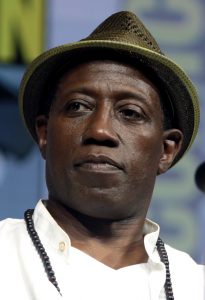 Film actor Wesley Snipes – he of “Blade” and “Money Train” fame – also famously had a run-in with the IRS several years ago. This is kind of a weird one – Snipes claimed at the time that, because of an organization he belonged to, he didn’t actually have to pay taxes at all. It seems that he thought he’d discovered some kind of loophole in the system that he was ready and willing to take advantage of.

Of course, he was wrong. According to multiple reports, it seems that Wesley Snipes never actually filed any tax returns on the money that he made between 1999 and 2006. That may seem brazen, especially so when you consider that he made about $38 million during that time. He ended up spending three years in jail for not paying the $7 million in taxes that he owed and was eventually released in 2013.

In the 1990s, country singer Willie Nelson also had tax problems. At one point, he owed about $32 million and the IRS seized much of his property in order to pay for it. Allegedly, the issue stemmed from shady accounting practices on behalf of someone he hired. His accountant tried to put his money in various tax shelters which turned out to be fraudulent. Let that be a lesson to all of us: always be careful who you hire and make sure they can do what they say they can.

Last but not least we arrive at who is perhaps the most famous tax cheat of all time: Al Capone. During prohibition, Al Capone ran the mob in Chicago with an iron fist. He was making endless amounts of money through some truly nefarious tactics. In addition to wielding power, he’d made a legitimate fortune – all of which he failed to report to the IRS.

Naturally, you’d think the government would want to go after him on the whole “being a notorious gangster” thing, but that proved to be harder than it sounded. So what did they do? They went after him for the $215,000 in back taxes that he owed.

This approach proved to be so successful that they were able to put him away for 11 years, breaking his rule of the city forever.

In the end, let this be a lesson to all of us: it’s not just common folks who run into trouble with the IRS every now and again, even though it may often seem like that. So the next time you get audited or get a bill in the mail saying that you ultimately owe more than you thought you did, just remember: some of the biggest names in entertainment have been in the exact same situation that you are. It might not provide total comfort with what is going on, but it should surely help.

If you’d like to find out more about how to avoid issues with your taxes so that you don’t wind up like the celebrities mentioned above, or if you just have any additional questions you’d like to discuss with an expert in a bit more detail, please don’t delay – contact this office today.