So you won an employment lawsuit. What does that mean for your tax return come April? How do the tax laws relate to the tax on money settlements and damage awards? Employment legal actions are complex and can sometimes seem unfair. The following factors help to determine the actual taxation of the award: 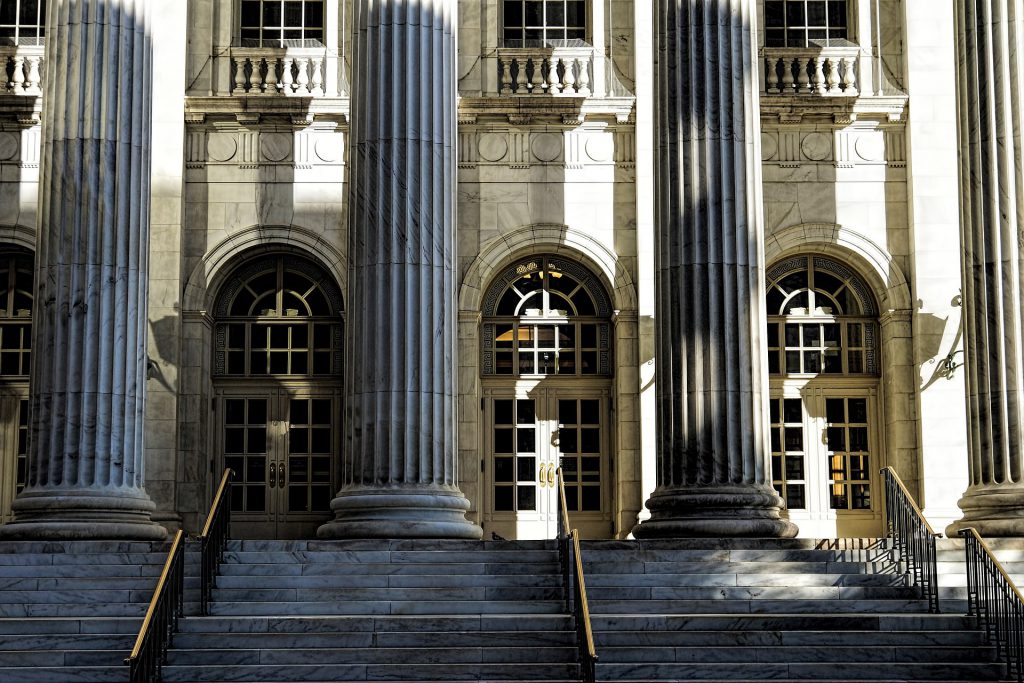 Nature of the Legal Action

Generally, all money awarded as the result of an employment legal action are fully taxable. There is one exception. Under the exception, the tax code allows an exclusion from gross income for damages received due to a personal physical injury or a physical sickness. This means when a lawsuit is based on a physical injury or sickness, all damages received from that suit are treated as payments received due to a physical injury or sickness, and are therefore excluded from income. You should note that no matter what, punitive damages are always taxable. This is true whether or not the person who received the damages is the injured party.

Here are some common employment lawsuit situations and how they are taxed:

Punitive damages are made as a punishment for unlawful conduct and are always taxable. They cannot be taken out from income as damages, due to personal physical injury or physical sickness, except for when it is a wrongful death.

Awards for physical injury or physical sickness usual are left out. If that is the case, any part of the award received is compensation for medical expenses deducted in a prior year. That portion of the award must be part of income, up to the amount of the person takes as the deduction.

The law doesn’t consider back pay or liquidated damages received under the Age Discrimination in Employment Act (ADEA). Compensation for personal injuries is income. See the special treatment of attorney fees below.

Back pay, severance pay, overtime pay, etc., are all part of W-2 type income when it comes to an employment lawsuit. Both are taxable and subject to payroll FICA withholding.

In legal actions, the plaintiff may frequently sue for both excluded and included damages. For example, an employee is hurt on the job and sues for back vacation pay of $10,000. The damages for personal injury in the amount of $90,000 is also part of the lawsuit. The total legal claim is $100,000. If the suit settlement is for $50,000 without a stipulation of the application of the the settlement, the settlement will need to be split up in the same manner as the original suit. In this example, the settlement would be split up $5,000 for back vacation pay (taxable) and $45,000 for personal injury (excludable).

Generally, legal costs of an employment lawsuit that you won can only be taken as a miscellaneous itemized deduction. This is tracked on the Schedule A itemized deductions form. When all or some of the monetary award is taken out, the fees are split between the taxable and excludable award. Only the portion that applies to the taxable portion is deductible.

Are Attorney fees free from taxation?

This is where there are significant tax problems. Why? Miscellaneous itemized deductions must be cut back by 2% of the employee-taxpayer’s adjusted gross income (AGI). The gross monetary award given is part of the employee’s AGI. This makes the AGI abnormally high. On top of that, miscellaneous itemized deductions are not even allowed for purposes of the alternative minimum tax (AMT), which is very frequently triggered in situations of this nature. This would result in the taxpayer having to include the entire monetary award in income. The taxpayer cannot deduct much, if any, of the legal costs. This means the person is paying taxes on just about the entire, or in some cases the total, amount. This is in addition to what the attorney gets.

There is a small exception that allows attorney fees to be part of the above-the-line deduction (without itemizing). Thus the 2% reduction and the AMT issues are not part of it. It only applies in connection with a claim of unlawful discrimination. Certain claims against the federal government, or a private cause of action under the Medicare Secondary Payer statute may also apply.

Do you need help working through the tax issues of an employment lawsuit won by you?

So, before you rush out and spend any of the award money you received, you may want to give Alex Franch, BS EA a call at 781.849.7200. He can help you understand what the government’s share is. It could be substantial. In addition, with some careful analysis, it may be possible to take actions that will reduce the tax.