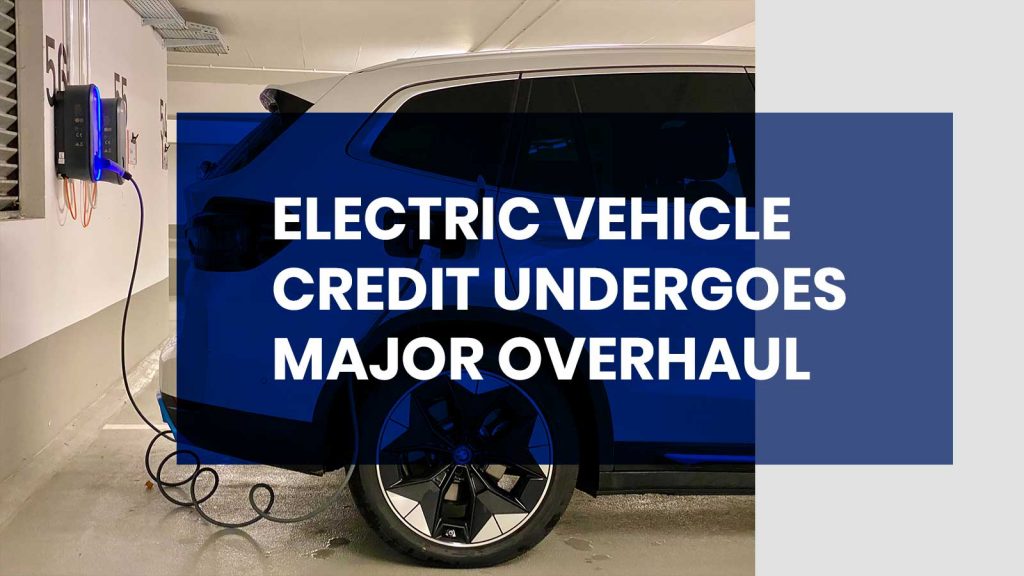 With the recent passage of the Inflation Reduction Act of 2022, the electric vehicle credit has undergone some major changes. Although most of the changes take effect in 2023, to qualify for the current credit, vehicles purchased after August 15, 2022, are required to meet the final assembly requirement of the new law.

“Final assembly” means the manufacturer must produce new clean vehicles at a plant, factory, or other place located in North America from which the vehicle is delivered to a dealer with all component parts necessary for the mechanical operation of the vehicle included with the vehicle.

The U.S. Department of Energy has prepared a preliminary list of Model Year 2022 and early Model Year 2023 vehicles that may meet the final assembly in North America requirement.

Although the current law phasing out the credit once a manufacturer has produced 200,000 vehicles has been eliminated beginning in 2023, it still applies for vehicles sold in 2022. Even though those vehicles meet the final assembly requirement, because of the 200,000 limit they may not qualify for credit or reduced credit in 2022 but will again qualify in 2023 under the new rules. The U.S. Department of Energy list tags those that have reached the 200,000 limit. Visit the IRS site for a list of qualifying vehicles to see if a vehicle might still qualify for a reduced credit.

Transition Rule – The legislation also provides a transition rule where a taxpayer who, from January 1, 2022, and before August 16, 2022, purchased, or entered a written binding contract to purchase, a new plug-in electric drive motor vehicle and placed that vehicle in service on or after August 16, 2022, may elect to use the credit rules in effect before the Inflation Reduction Act changes, thus avoiding the final assembly and other requirements of the new law.

The New Law – The new law, generally effective beginning January 1, 2023, includes some new stringent requirements including that the critical minerals and other battery components used in the manufacture of a qualifying vehicle be from North America. Because of the current limited availability of these critical minerals this requirement is being phased in through 2029, giving manufacturers time to develop North American sources for these materials.

Also beginning 2023, the law imposes income limits on who qualifies for the credit, as well as limiting the cost of the vehicles eligible for the credit as follows:

Income limit – No credit is allowed for any tax year if the lesser of the modified adjusted gross income (MAGI) of the taxpayer for the:

Exceeds the threshold amount as indicated in the table below. Thus there is no phaseout; just one dollar over the limit and no credit will be allowed.

MAGI limit – No credit is allowed for any tax year if the lesser of the modified adjusted gross income (MAGI) of the taxpayer for the:

Exceeds the threshold amount as indicated in the table below:

Manufacturer’s Suggested Retail Price Limitation – No credit is allowed for a vehicle with a manufacturer’s suggested retail price more than the following: 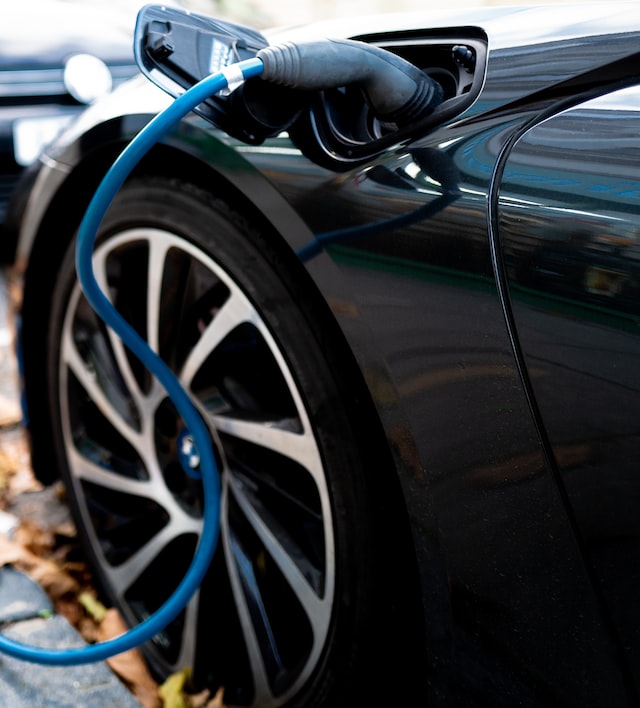 Transfer of Credit to the Dealer – After 2022, the new law adds an interesting twist that allows a taxpayer to utilize the credit to reduce the vehicle’s cost. This is accomplished by the taxpayer, who, on or before the purchase date, can elect to transfer the clean vehicle credit to the dealer from whom the taxpayer is purchasing the vehicle in return for a reduction in purchase price equal to the credit amount.

Making the election cannot limit the use or value of any other dealer or manufacturer incentive to buy the vehicle, nor can the availability or use of the incentive limit the ability of the taxpayer to make the election.

A buyer who has elected to transfer the credit for a new clean vehicle to the dealer and has received credit from the dealer but whose MAGI exceeds the applicable limit is required to recapture the amount of the credit on their tax return for the year the vehicle was placed in service.

Credit For Used Vehicles – The new law includes a credit for used clean vehicles that cost $25,000 or less that are purchased from a dealer. This credit is limited to the first time the vehicle is resold, and available only to taxpayers whose MAGI is no more than half that of the MAGI limit for the new clean vehicle credit. The credit amount is the lesser of $4,000 or 30% of the purchase price. However, other details of this credit need further guidance from the IRS. Watch for additional information in the future.

If you have questions about these new rules on the clean vehicle credit, please give this office a call.