Don’t Miss the Opportunity for a Spousal IRA

One frequently overlooked tax benefit is the spousal IRA. Generally, IRA contributions are only allowed for taxpayers who have compensation (the term “compensation” includes wages, tips, bonuses, professional fees, commissions, taxable alimony received, and net income from self-employment). Spousal IRAs are the exception to that rule and allow a non-working or low-earning spouse to contribute to his or her own IRA, otherwise known as a spousal IRA, as long as the spouse has adequate compensation. 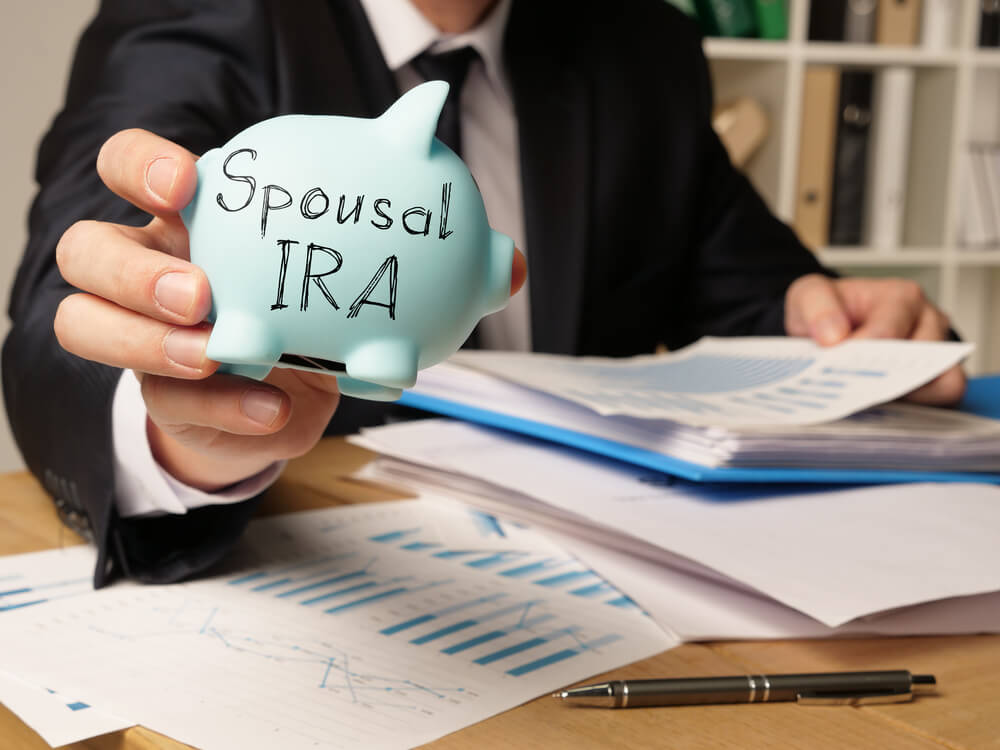 The maximum amount that a non-working or low-earning spouse can contribute is the same as the limit for a working spouse, which is $6,000 for 2020. If the non-working spouse’s age is 50 or older, that spouse can also make “catch-up” contributions (limited to $1,000), raising the overall contribution limit to $7,000. These limits apply provided that the couple together has compensation equal to or greater than their combined IRA contributions.

The contributions for both spouses can be made either to a traditional or Roth IRA, or split between them as long as the combined contributions don’t exceed the annual contribution limit. Caution: The deductibility of the traditional IRA and the ability to make a Roth IRA contribution are generally based on the taxpayer’s income: 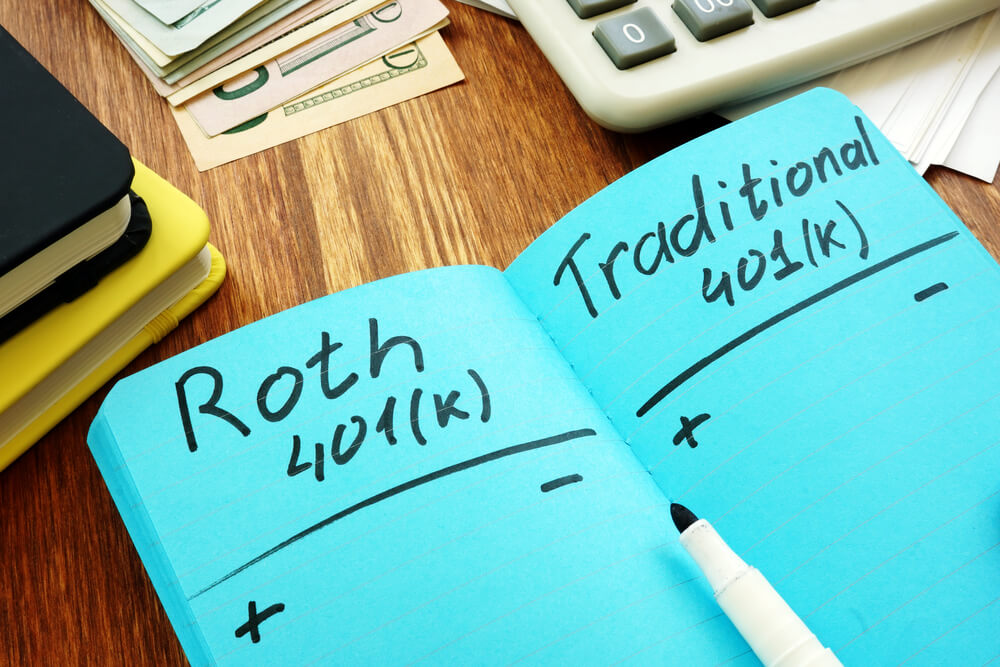 There is no income limit restricting contributions to a traditional IRA. However, if the working spouse is an active participant in any other qualified retirement plan, a tax-deductible contribution can be made to the IRA of the non-participant spouse only if the couple’s adjusted gross income (AGI) doesn’t exceed $196,000 in 2020 (up from $193,000 in 2019).

Please give this office a call if you would like to discuss IRAs or need assistance with your retirement planning.