Have you been following the Olympic Games? It is amazing the skill these athletes have. And, kudos to Michael Phelps for breaking a 2000 year old plus record! If you haven’t heard, the record that Michael Phelps broke is 2,168 years old to be exact. Think of him as breaking records from all the way back to 152BC. 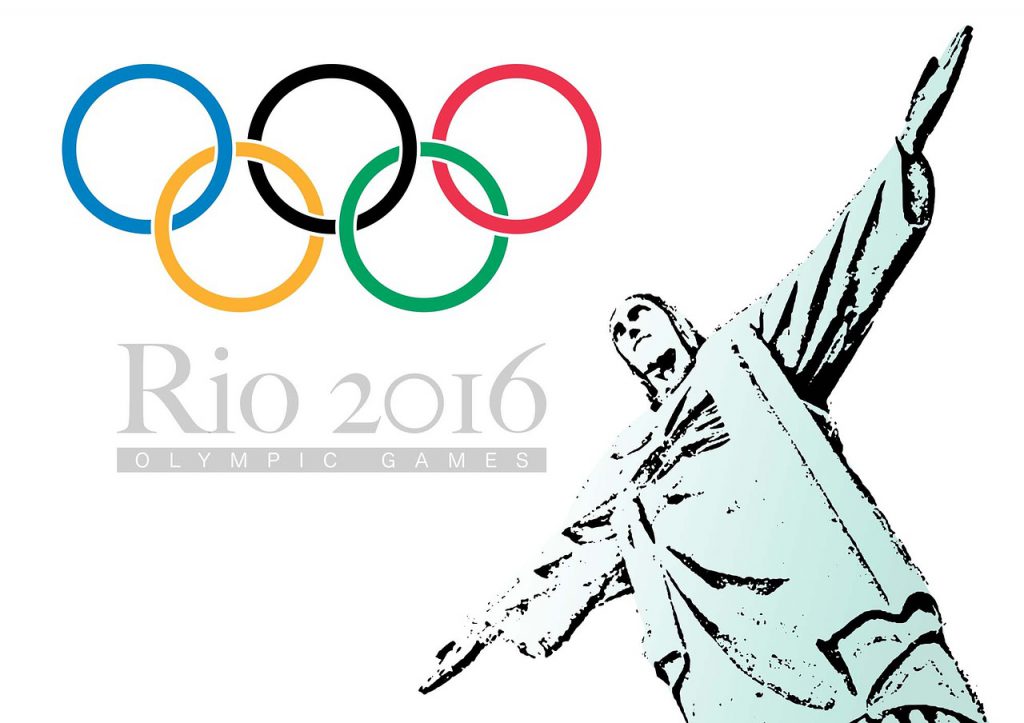 If that isn’t enough, Michael Phelps has earned the most gold medals anyone in the Olympics has ever won! Doesn’t that blow your mind? There was a runner, Leonidas, age of 36, who won 12 individual gold medals in 200 and 400 meter races. And as if the races aren’t challenging enough, Leonidas carried a shield.  Now, keep in mind officially the Olympics date back to 776 B.C.. However, keep in mind, 1896 is the start of the Games we know today.

Did you know that in addition to winning an Olympic medal, winners are compensated by the U.S. Olympic Committee with prize money? The Olympians receive for each gold medal $25,000, silver medal, $15,000 and or each bronze medal $10,000. That’s incentive to work out, isn’t it?

The gold medals are not solid gold. In fact, they haven’t been solid gold since the 1912 Stockholm Games. This year’s gold medals are 92.5% silver with 24k gold plating. The 2016 Summer Olympics medals are worth roughly $587 in precious metals. However, they can bring many times that in an auction.

Legislation to Exempt Prize Money and Medals from Taxation

According to Sen. Charles Schumer, D-NY, both the prize money and the value of the medals are taxable income to our athletes. Schumer and Sen. John Thune, R-SD, have sponsored legislation exempting the value of medals and prizes awarded to Olympic and Paralympic athletes. The Senate has already passed the bill, but it has not been taken up by the House yet. Nice guys huh?

Olympians Use to be Amateurs Only

Gone are the days of Olympic participants being amateurs only. In fact, for the past 30 years now. Some oppose exempting U.S. Olympians from being taxed on their awards for a couple of reasons:

So is it necessary to exempt the Olympians’ winnings?

Congress is in summer recess and will not reconvene until after the games are completed. So we’ll have to wait for the results post-games.Hopefully when Congress gets back in session we will hear the full results. But for now, Olympic winners? Set some cash aside for your taxes just in case the Congress defeats the measure.

We can’t help you with tax codes from 2000 years ago, but Alex can help you with today’s tax codes and what would apply to you. You don’t have to wait to earn a gold medal before you give Alex Franch, BS EA a call at 781.849.7200. He knows the tax codes so you can maximize your tax credits. You may leave a comment below or go to our Facebook or Google Plus pages.